The Entertainment Technology Centre (ETC) at the University of Southern California has produced a short film as an accelerator project to test cutting edge virtual production & remote workflows, using a new methodology, “safety-vis,” for laying out COVID safety protocols. With major stakeholders testing out their own key initiatives, including Warner Brothers, Universal Studios, Amazon, Microsoft, and others, this is a job that had the eyes of the major studios as well as the main virtual production companies paving the way in this new landscape.  In the end, they will not only release a film, but a white paper to go along with it.

Join Kathryn Brillhart for a look into what goes into attempting to create live in-camera final VFX, using a smart stage with an LED wall. 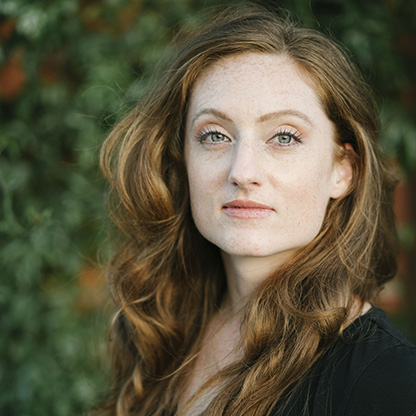 Kathryn is a cinematographer and producer who leverages volumetric capture, visualization techniques, and supervising visual effects to enhance projects. For the past decade, she has helped to redefine best practices and standards in virtual production and has advocated for diversity in the film industry through her role on the Global Board of Directors for the Visual Effects Society.  Kathryn is a member of the Virtual Production Committee within the ASC Motion Imaging and Technology Council. Her most recent projects include: The Mandalorian, Call of the Wild, The One and Only Ivan, and Dr. Dolittle.