Join VFX Supervisor John Mangia and Chicken Bone FX CEO John Renzulli for a deep dive into the making of Netflix’s hit series The Queen’s Gambit. In this episode, we talk about some of the prep work that went into making this show possible, as well as breaking down specific shots. Learn how it worked, what was planned and predicted ahead of time, and what challenges arose that needed to be figured out in post. 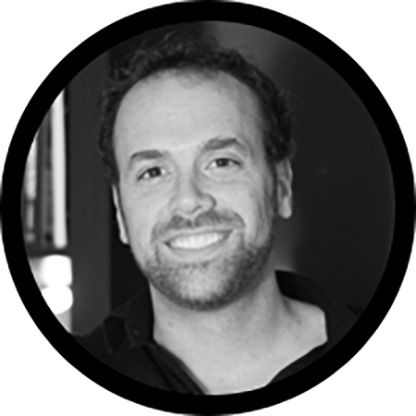 An experienced VFX executive, supervisor and award-winning creative with a background in creating photo-realism for feature films and stylized look development for series television, Renzulli guides vision to delivery for screens of any size.  He currently holds the role of CEO and Chief Creative and is known for his genuine and highly collaborative approach to VFX in filmmaking, and he leads the CBFX team daily to create stunning visual effects. 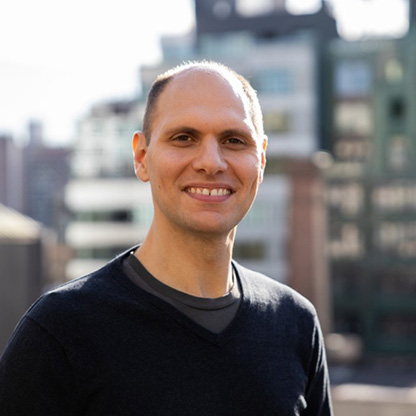 John Mangia is a Visual Effects Supervisor who has worked across feature films, episodic TV, high-end TV commercials and everything in between.  He most recently served as Overall VFX Supervisor on the Netflix limited series The Queen’s Gambit.  Other recent projects include Barry Jenkins’ If Beale Street Could Talk, Miles Joris-Peyrafitte’s dust bowl era film Dreamland and The Code from CBS Television Studios.  John was nominated in 2014 for a Visual Effects Society Award for Outstanding Compositing in a Commercial for his team’s work on Sony PlayStation: Perfect Day. John is a member of The Academy of Television Arts & Sciences, The Visual Effects Society and the Post New York Alliance.