The Emmy Award winning series The Handmaid’s Tale has much of its story driven by the use of sound. Join award winning Sound FX Supervisor Jane Tattersall and Sound FX Editor Brennan Mercer for an introduction to the world of post sound on a high-profile show.  Tune in to hear about who is involved, how they are directed, what creative freedoms are granted, and more. 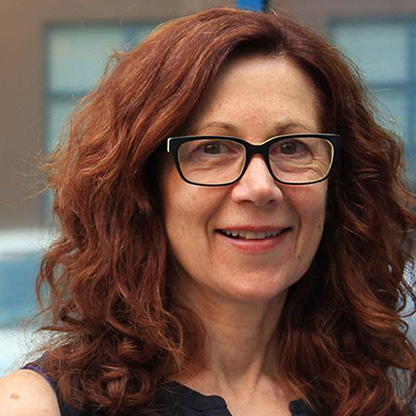 Jane Tattersall is one of Canada’s premier post production professionals, with over 100 awards and nominations for her sound including three Emmy nominations, a BAFTA, and three MPSE Awards. She has worked with exceptional directors including Sarah Polley, Clement Virgo, Richie Mehta, Deepa Mehta, and Jaco Van Dormael, and on television series The Handmaid’s Tale and the soon-to-be released The North Water. 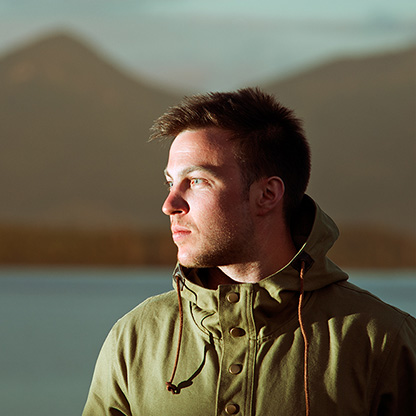 Brennan Mercer is an Emmy nominated sound designer and composer for motion pictures. With over two dozen awards and nominations to his name, his work ranges from critically acclaimed material (The Handmaid’s Tale, Vikings), to pop stars and rap icons (Drake, Rick Ross), to independent film makers and commercial content (Redbull, Canon, Vans).  By being both a proficient sound designer and a creator of music, he is able to work on both sound & music simultaneously, producing cohesive, creative, high quality soundtracks.