Learn how the new movement toward reanimating camera movement, stabilizing, and reframing shots in post is taking shape! Chad Peter and Tai Logsdon have been on the forefront of this change and will discuss how it all began and how it’s being done today, with lots of details and examples from Mind Hunter, Bird Man, Homecoming & Mr. Robot. 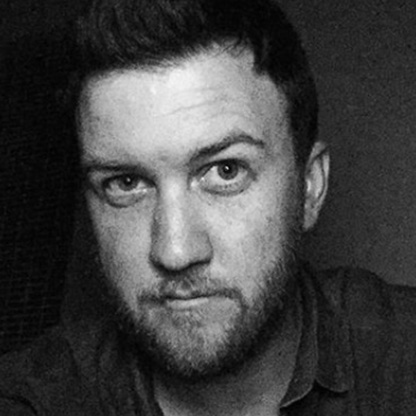 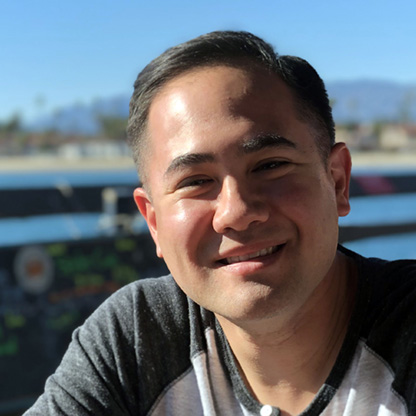 Tai Logsdon grew up in the Central Valley of California where his interest in cinema came from traveling with his father to different state parks to film amateur nature documentaries. After graduating from Chapman University in 2006, his first job was in 2007 as a production assistant for a CBS Pilot, “Demons.” In 2008 he transitioned into reality television working in casting for NBC’s “Biggest Loser” & Fox’s “Masterchef.” Shortly after he became an assistant for the executives of Mission Control Media who produced such shows as Syfy’s “Face Off” and “Hollywood Game Night.” With their mentorship Tai was able to transition into an Associate Producer position where he worked in the Post Production Story Department from 2010-2013. In 2014 he began work as a Producer in the Post Production Story Department for the Lifetime show “Bring It!.” He continued to produce docu-soap reality shows, even having the chance to work on one of Apple’s first reality TV shows. “Planet of the Apps,” until 2017. In 2018 with the help of a friend who is a VFX Supervisor, Tai was able to transition back into scripted television, taking on the role of In-House VFX Manager for outstanding shows such as Amazon’s “Homecoming” and USA’s “Mr.Robot” (the final season).