Join Mike Urban from the Rebel Fleet as we talk about virtual video village & the current state of allowing remote collaboration in a post COVID19 world, as well as the use of Moxions Immediates for instant remote review of media shot on set! 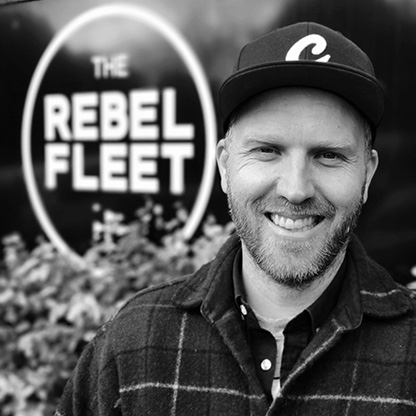 Michael’s career began with videography, followed by lighting and multi-camera studio productions and live sports broadcasting. By the time Michael was working on the London Olympics in 2012, the DIT role was coming to life with the advent of Digital Cinema.

The Rebel Fleet, which Michael co-founded in Auckland in 2015, has grown to providing video assist, DIT and Dailies equipment and workflows on a range of local and international productions including Disney’s Mulan, Warner Brothers’ The Meg, Starz’s Ash vs Evil Dead S02 and S03, STX Entertainment’s Adrift and many more. The Rebel Fleet continues to push the boundaries with on-set and near set technology, working hard to provide consistency of color, metadata and systems, while laying the foundation for the delivery from Production and into Post.