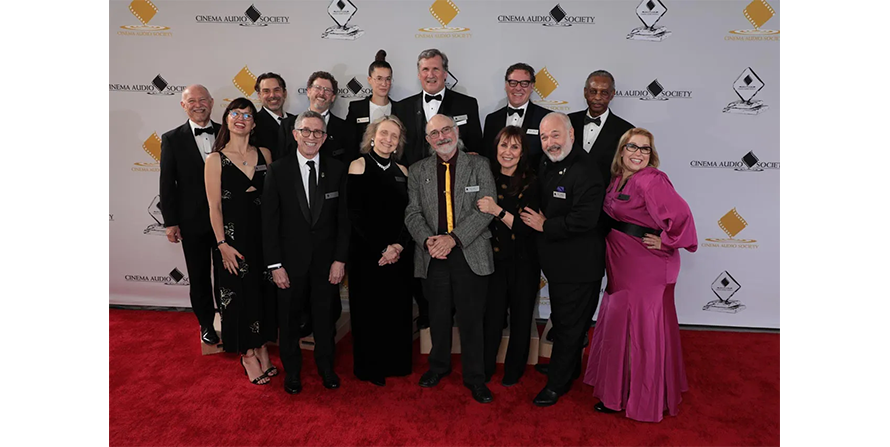 Following the triumphant return of the 58th CAS Awards as an in person event, the Cinema Audio Society announced the results of their March election for the CAS Board of Directors.

“We were fortunate as an organization to have volunteer board members who respond to challenge with a renewed sense of service and a commitment to the community,” said CAS President Karol Urban.“With tremendous gratitude, I thank the dedicated individuals of the Cinema Audio Society’s Board of Directors.”

Re-elected to their executive positions were Vice President Steve Venezia and Secretary Frank Morrone.They will continue to serve with President Karol Urban and Treasurer Lee Orloff.