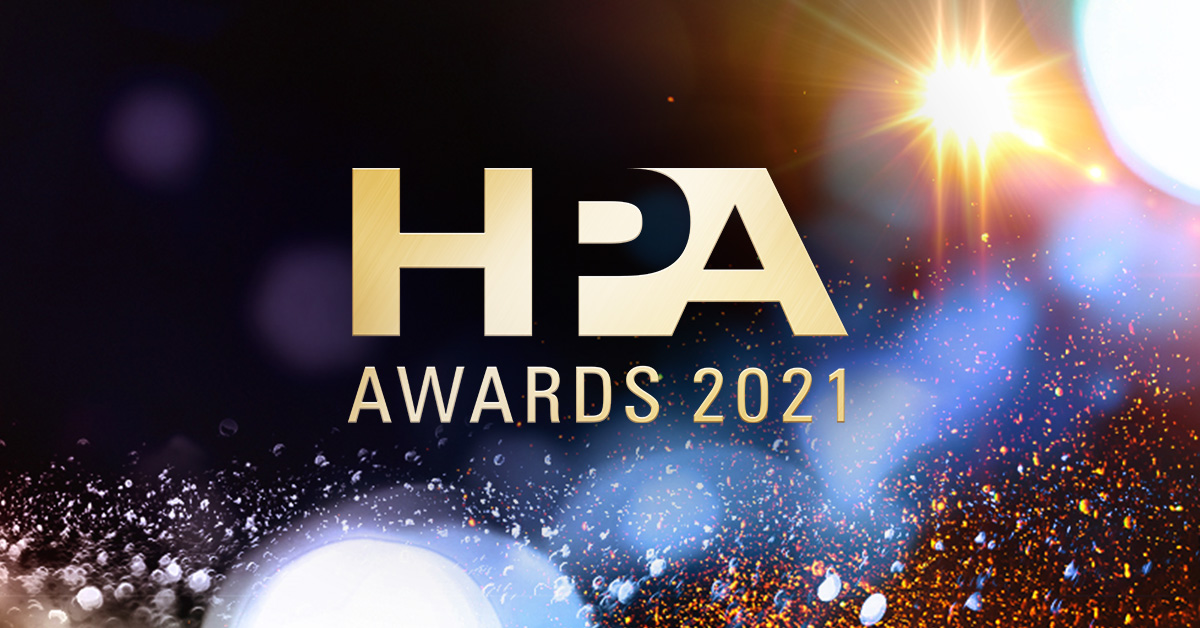 The Hollywood Professional Association (HPA) Awards Committee has announced that director David France and visual effects supervisor Ryan Laney will receive the organization’s prestigious Judges Award for Creativity and Innovation for 2021 for Welcome to Chechnya. The coveted distinction will be bestowed on November 18, 2021 at the HPA Awards gala at the Hollywood Legion.

The Judges Award for Creativity and Innovation was conceived to recognize companies and individuals who have demonstrated excellence in the development of processes or projects that support creative storytelling. The award is not bestowed every year, but rather at the discretion of the jury, reserved for truly important work.  Co-chaired by Carolyn Giardina and Joachim Zell, jury members include cinematographer Markus Förderer, ASC; Paramount Pictures SVP Asset Management Andrea Kalas; Legendary Pictures VP, Post Production Technology JoAnne Kim; and Cinema Audio Society president Karol Urban.

Welcome to Chechnya is a powerful and eye-opening documentary about activists who risk unimaginable peril to confront the ongoing anti-LGBTQ persecution in the Russian republic of Chechnya. The film follows the activists as they work undercover to rescue victims, get them into safe houses, and help them obtain visas to escape persecution.

The filmmakers shadowed activists to document the ongoing pogrom against LGBTQ people in Chechnya, where leader Ramzan Kadyrov continues his campaign to detain, torture, and execute his own people.  Director David France (How to Survive a Plague) and VFX supervisor Ryan Laney (The Day After Tomorrow and Spider-Man 3) used cutting-edge machine-learning to automate face replacements and provide anonymity to the people on the ground, telling the story of an extraordinary group of individuals endangering their own lives to challenge the evil.

To help witnesses avoid punishment for speaking out, the victims were given a digital “disguise” by the VFX team. “The film lives in the harrowing stories of these individuals, and keeping them safe was a critical priority. We wanted to capture the physicality of the people and show their emotional journeys without putting them at risk. We had tried several ways to hide their identities, but it was Ryan who solved it,” said France.

Helming the VFX team for the first documentary ever to be included on the Academy’s VFX shortlist was Laney, who describes the technique as “transferring the style of one person’s face onto the movements of the other person’s. We call it a ‘veil’ because it is a bit like make-up, where the new face is painted over the original.  Machine learning decouples identity from movement so we ended up with 100 percent the original person’s motion, but their identity is veiled and undetectable.”

The filmmakers recruited mostly queer activists to be the face doubles for the witnesses. “I asked them if they would lend their faces as a human shield to protect the identities of the folks I’d filmed. And they signed on as an act of activism,” said France. “We [digitally] captured the likeness of these people in all the lighting environments found in the film,” Laney says, adding that once they had this material, they worked on the individual shots by effectively combining machine-learning, automation, and traditional, artist-driven visual effects techniques.

In addition to the Judges Award for Creativity and Innovation, the HPA Awards will recognize excellence in craft categories including color grading, editing, sound and visual effects during the gala on November 18. As announced earlier, the winners of the HPA Engineering Excellence Award will also be recognized at the gala.