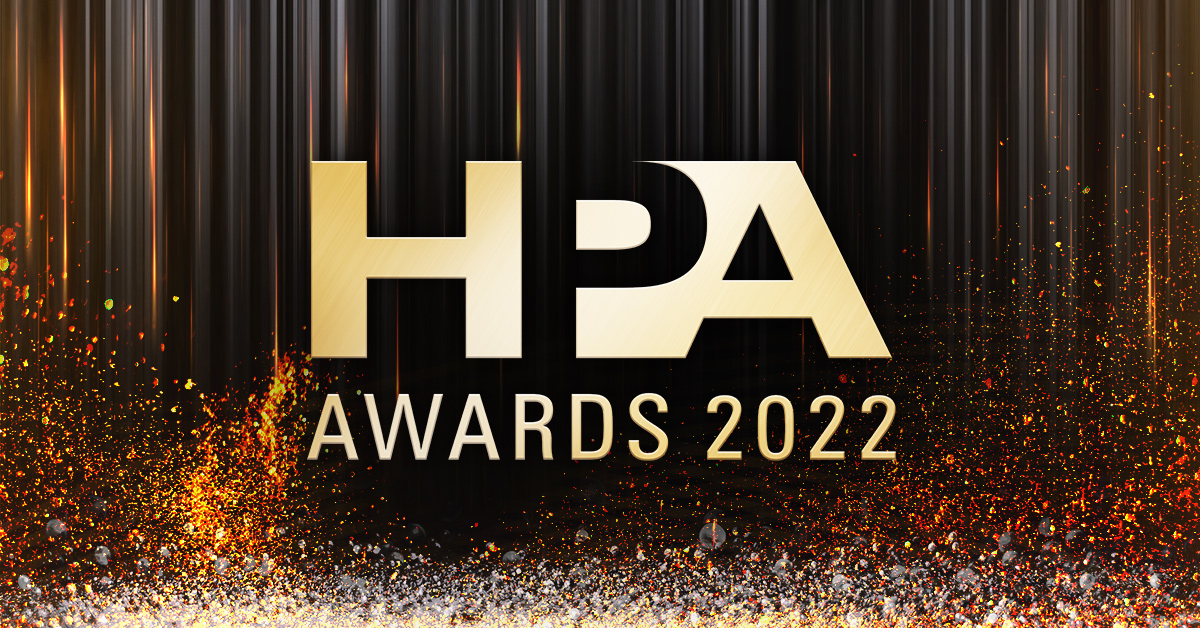 The Hollywood Professional Association (HPA) Awards Committee has announced that Ignite Films will receive the inaugural Jury Award for Restoration and Preservation for its work on Invaders from Mars. The sci-fi classic was originally released in 1953, and Ignite Films celebrated the film’s upcoming70th anniversary with a release on Blu-ray and 4K UHD.

The Jury Award for Restoration launched this year in recognition of the exceptional workbeing done in restoration and preservation. The award is bestowed at the discretion of the jury. Chaired by Anthony Magliocco, owner-founder of EMTM, Inc., the jury members included senior colorist Lynette Duensing; Bob Heiber, president of the Board of Directors of the Rick Chace Foundation; director and producer Jay Holben; archivistand historian Chris Horak, Ph.D; Richard May, former VP of Film Restoration; and Janice Simpson, Library Archivist for the Walt Disney Company.

The story of David MacLean, a young boy who witnesses an alien invasion, Invaders from Mars quickly became a modern classic, reflecting Cold War tensions, the Red Scare and paranoid anxiety typical of many films of its era. The long-awaited restorationeffort was complicated by the discovery that the color negative confirmed for printing in SUPERcineCOLOR lacked many shots and needed to be sourced from 70-year-old prints. Preservationist Scott MacQueen, formerly head of preservation at UCLA Film & Television Archive, spearheaded the project.

The restoration process involved piecing the project together from five separate sources, including elements necessary to fill gaps in the original camera negative stored at the UCLA Film & Television Archive. Additional elements came from the George Eastman Museum and National Film and Sound Archive of Australia.

Ignite Films Director Jan Willem Bosman Jansen said, “It’s a great honor to receive this award from HPA. We have taken tremendous care to ensure that the work we have done is an homage to the genius of William Cameron Menzies, and this recognition means the world.”

“This year’s restoration projects were numerous and impressive,” said Magliocco, “but Invaders from Mars stood out based on the challenges they faced and the resourcefulness with which they approached them.”

In addition to the Jury Award for Restoration, the HPA Awards will recognize excellence in craft categories including color grading, editing, sound and visual effects during the gala on November 17. As announced earlier, Lifetime Award Winner Kim Waugh and the HPA Engineering Excellence Award recipients, Amazon Web Services, ARRI, Inc., LG Electronics, and Mo-Sys Engineering will also be recognized at the gala.

Awards tickets are now available for purchase at www.hpaonline.com.

The 4K restored version of INVADERS FROM MARS is available exclusively on the Ignite Films website. For more information about the restoration process, with before-and-after photos, please visit https://www.ignite-films.com/pages/restoration-of-invaders-from-mars.