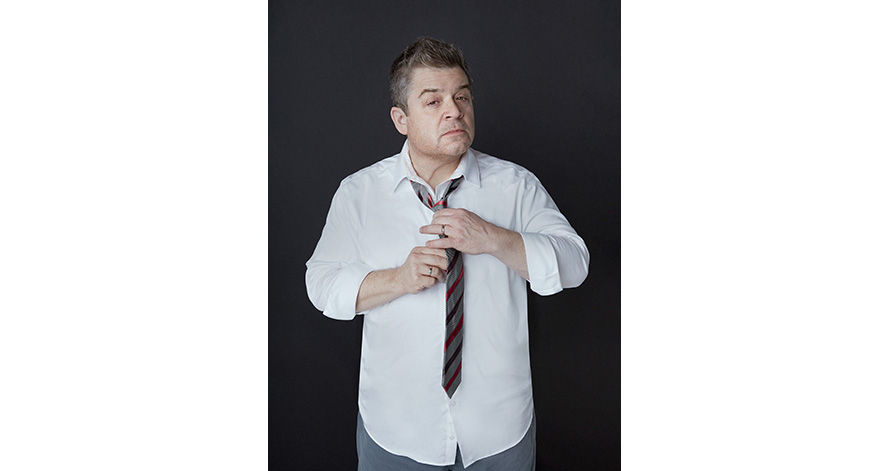 Making his first appearance as host of the MPSE Golden Reel Awards, Oswalt expressed great admiration for the art of sound editing. “Like other below the line crafts, sound editing doesn’t get the praise and acknowledgement it deserves,” he said. “Sound editors use their creativity to bring entire worlds to life. It’s the sound, as much as anything else, that immerses the viewer in the story. Sound editors are so critical to any finished project that I am happy to celebrate them at this landmark 70th Golden Reel Awards.”

MPSE President Mark Lanza said that Oswalt’s wit, charm and ingratiating personality sets the perfect tone for the MPSE Golden Reel Awards. “Patton Oswalt is one of the funniest and most likeable entertainers in Hollywood,” Lanza noted. “He will lend a lot of fun and laughter to what we promise will be an incredible evening.”

Oswalt continues to leave his distinctive imprint across all areas of entertainment, from his award-winning comedy specials to his many guest roles on television. His most recent comedy special We All Scream (which also marked his directorial debut) launched on Netflix in September. He is also currently starring in the Magnolia Pictures comedy I Love My Dad, winner of the Grand Jury and Audience awards at the 2022 SXSW Film Festival.

Oswalt has appeared in many films, including The Circle, alongside Tom Hanks, The Secret Life of Walter Mitty and Zoolander, both directed by Ben Stiller, Steven Soderbergh’s The Informant with Matt Damon, and alongside Seth Rogen in Jody Hill’s Observe and Report, as well as Paul Thomas Anderson’s Magnolia and Todd Phillips’ Starsky and Hutch.

Oswalt’s past television work includes memorable roles on Parks and Recreation, which brought him a TV Critics Choice Award, A.P. Bio, and Veep, and he’s the narrator on the ABC hit comedy The Goldbergs. He provided the voice for Remy the Rat in Pixar’s Oscar® winner Ratatouille. His voice credits also include ‘Max’ in The Secret Life of Pets 2, Sorry To Bother You, the SYFY series Happy!, Rick and Morty, Archer, and BoJack Horseman. In 2016, he won the Emmy for ‘Outstanding Writing for a Variety Special’ for his sixth comedy special Talking for Clapping and a Grammy Award in 2017 for his comedy album of the same name.

This year’s Golden Reel Awards will be the first in three years to be held live and the MPSE is going all out to make it a special evening in the spirit of Old Hollywood. The ceremony will include a new venue, the historic, 1238-seat Wilshire Ebell Theatre, along with surprise guests and features as the entertainment industry’s leading sound organization celebrates its 70th year in recognizing the outstanding creative accomplishments of those who practice this unique craft.