Building Your Career Path in Media & Entertainment: Conversation with a Successful Father and Daughter 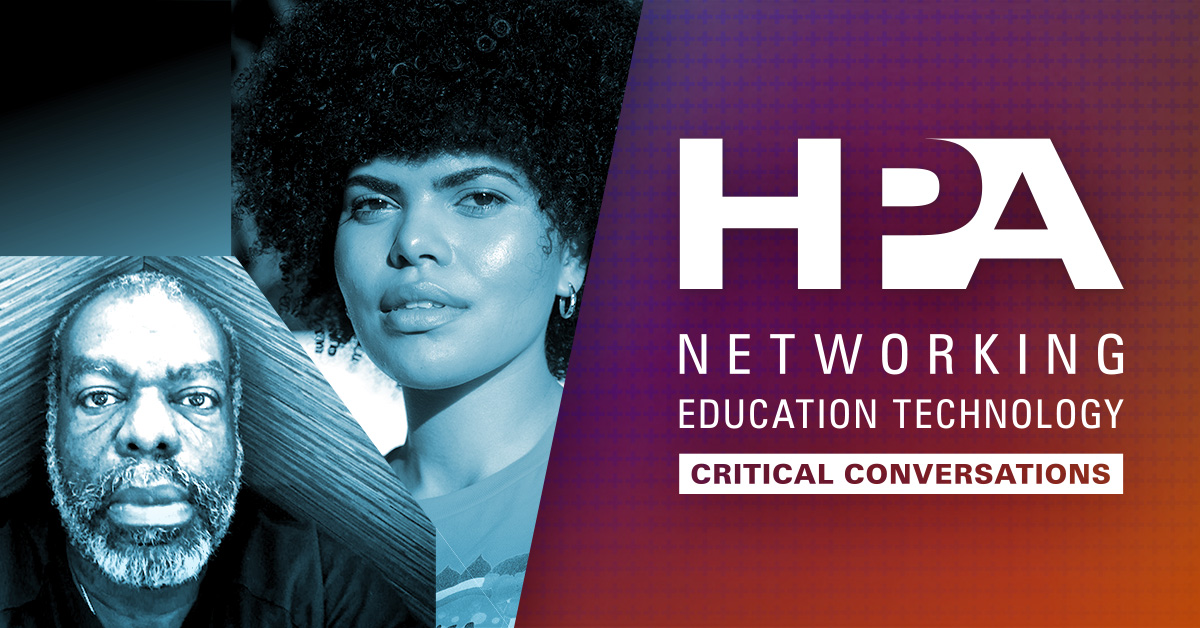 Award-winning young filmmaker and photographer Aria Jackson and her father, award-winning live event director/producer/creator JJ Jackson, have divergent creative experiences, preferences, and visions. The Jacksons joined Creative Conversation host Mark Chiolis to talk about being part of a creative family, what they learn from one another, and how they have leveraged each other’s areas of expertise in their own workflows. 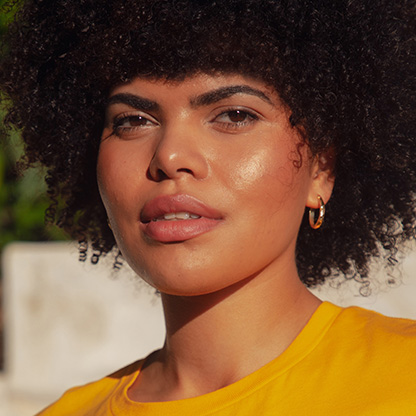 Aria Jackson is a Los Angeles based director, writer, and photographer. A 2017 graduate of the Cinema and Television Arts program at CSUN, Aria has written, directed, and produced three independent short films, while also maintaining a career in television production and branding.

Her recent credits include creative photography and videography for a wide array of multinational brands, celebrities and influencers. 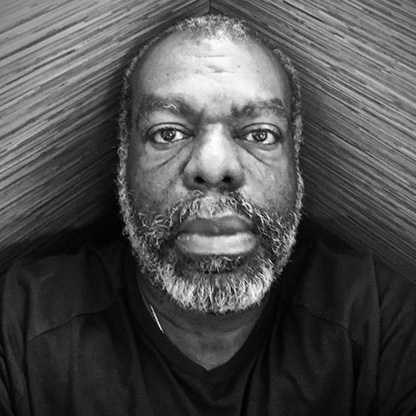 On the recommendation of a favorite professor, Jonathan began his professional media career with NBC affiliate KSN as a camera operator while still an undergrad. After college, he was hired as a technical director for the start-up operation of Home Team Sports, which was followed by other Technical Director roles.

Jonathan’s highly successful run as a consistent and creative technical director in the LA market comprises a long list of national and global sporting events, national news events, game show, talk show, music, variety, award, action and entertainment programs. With multiple National Emmys and other esteemed awards to his credit, he transitioned to directing in 1999. Jonathan is a member of DGA, IATSE, IBEW, and NABET.