I Guess You Had to Be There: Planning and Executing a Virtual Trade Show

NET Critical Conversations: I Guess You Had to Be There: Planning and Executing a Virtual Trade Show

While live events have disappeared for now, the reasons for attending trade shows haven’t: exhibitors still need to have that back-and-forth with potential customers, executives need to weigh the pros and cons of competing technologies and scope out potential hires, job seekers need to network, and companies need to announce their latest products with all the razzle dazzle of a convention hall event. But how do you do all of that in a dispersed and virtual environment? 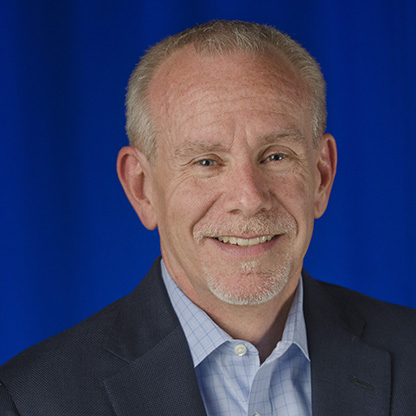 Chris Brown has accumulated over 35 years of experience in the non-profit sector serving various industries by building programs designed to inform, educate and drive business transactions. Much of his career has been focused on producing large-scale trade shows and events. For the last 20 years Brown has served the broadcast and wider media industry by leading NAB’s Conventions & Business Operations division. The NAB Show, which he oversees, is the largest event in the world covering media and entertainment (900,000 nsf., 1,600 exhibitors, 90,000+ attendees).

Brown is an active leader within the live events industry and has served as past chair of the International Association of Exhibition and Events and the Center for Exhibition Industry Research. 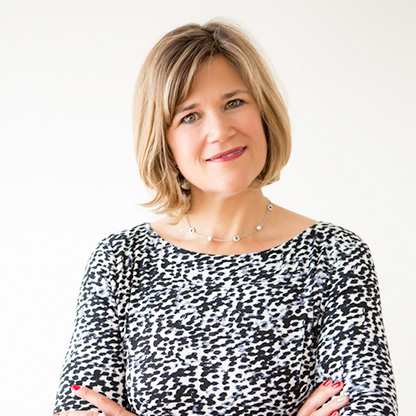 Barbara Lange joined SMPTE as Executive Director in January 2010. Her portfolio includes executing on the SMPTE Board of Governors’ strategic vision and to ensure the Society’s continued relevance in an ever-evolving media ecosystem. Under Lange’s leadership, membership has grown by more than 30% globally, more than 200 leading-edge industry standards have been published — including industry game-changers such as Interoperable Master Format (IMF), High Dynamic Range (HDR), and Video Over IP — and the Society has educated thousands of professionals on critical technical topics.

Prior to joining SMPTE she held executive roles in scholarly publishing at highly respected organizations including Springer-Verlag and the Institute of Electrical and Electronics Engineers (IEEE). Ms. Lange has been recognized by IEEE, Washington & Jefferson College, and honored with TVNewscheck’s 2020 Women in Technology Award for her role in “making a difference in the media industry.” 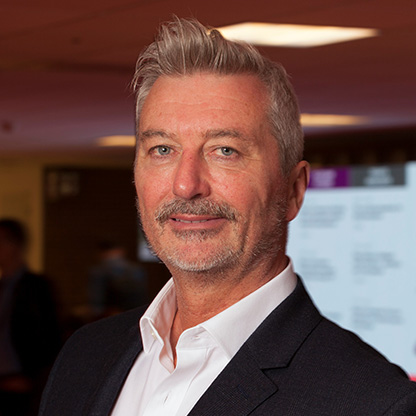 As CEO of IBC, Michael Crimp has overseen a dramatic change in the way the event is directed and perceived. Crimp helped IBC’s stakeholders, the IABM, IEEE, IET, RTS, SCTE and SMPTE to re-imagine the show away from its broadcast niche and into a dynamic and internationally significant exhibition and conference for innovative media technology.

Crimp’s relationship with the industry began in the early 1990s when, as owner of independent publishing company Sound and Vision, he won the contract to produce The IBC Daily and to executive produce the IBC TV News. He holds an MBA from Leicester Business School specialising in marketing and business strategy. 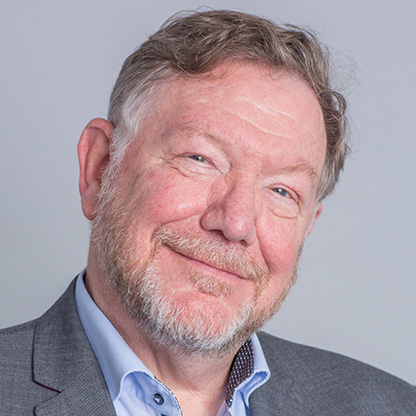 Originally qualified as an accountant, Peter White has enjoyed a long career as CFO, and then CEO, of many complex organizations in a number of sectors including: printing and graphics; direct response and direct marketing; high tech capital equipment manufacturing; and nursery products design, manufacturing and retail.

Under his leadership, IABM membership has more than doubled. White has also been a tutor at the Leadership Trust, a consultant in lean manufacturing, best practice and Kaizen and Chair of PE backed businesses. 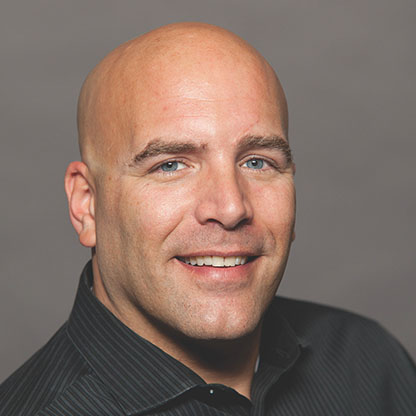 In 2008 Guy Finley founded MESA as a coalition of service providers to the Hollywood studios, independent content holders, video game publishers, software publishers and music labels. MESA facilitates ongoing discussions about collaboration and innovation in the entertainment industry along four key verticals: supply chain, data, security and IT through its media, events, working groups and initiatives. With over 150 member companies worldwide, MESA is a leading voice for technology innovation and transformation in the global media & entertainment industry

In addition to leading MESA and CDSA, Finley is the CEO of the Trusted Partner Network, a joint venture launched in 2018 between CDSA and MPA (Motion Picture Association), that helps companies prevent leaks, breaches, and hacks of their customers’ content prior to the intended release through by creating a single, global directory of “trusted partner” vendors. Previous to MESA, Finley served as president of LFA, Inc., representing JVC in North America in licensing the loading and duplication of VHS videocassettes bearing the VHS Logo Trademark. 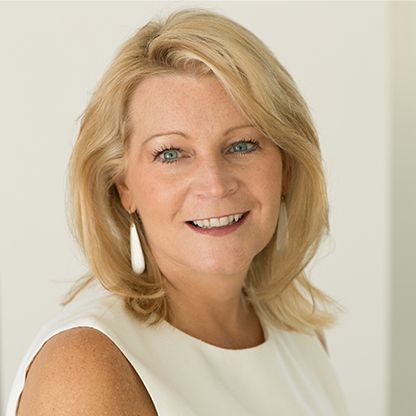 Petrovich has presented at SXSW, NAB, the Banff Centre, NATPE, Motion Graphics Festival, SISO, and the Chicago Convergence Conference. She is an Associate Member of the American Society of Cinematographers, a member of the Academy of Arts and Television Sciences in the Interactive Media peer group, and founder of Women in Business. Her passion is fostering women entrepreneurs through transformative thought leadership. 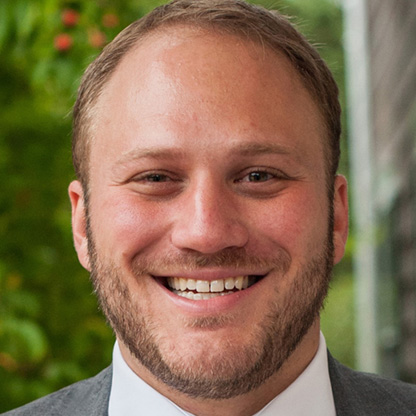 As Chief Editor, Jason Dachman oversees all aspects of SVG’s North American editorial operations – including all news content on Sportsvideo.org, the daily SVG Insider newsletter, and SVG’s annual print publications – and is one of the primary contributors to SVG’s daily coverage of the sports-video-production industry. 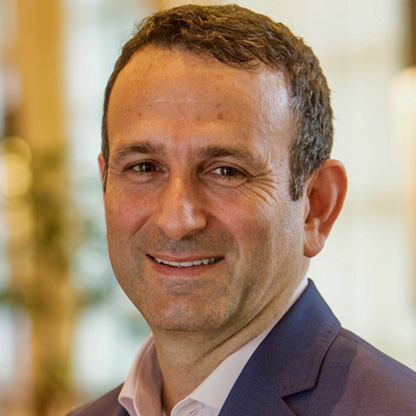 Seth Hallen is Co-Managing Director of Light Iron, A Panavision Company, and president of the Hollywood Professional Association. With a proven ability to lead teams toward the successful tactical execution of strategies designed to capitalize on emerging trends and opportunities, he has been building profitable, innovative and market dominant companies for over 25 years.

Prior to joining Light Iron, Hallen was Head of Global Strategy for Pixelogic Media, senior vice president of global creative services at Sony DADC New Media Solutions, the chief executive officer of Testronic Labs, vice president of North American Operations for Lightworks, and the producer of the Emmy Award-winning TalkShow.TV. He holds a BA degree in radio, television, and film from the University of Maryland. 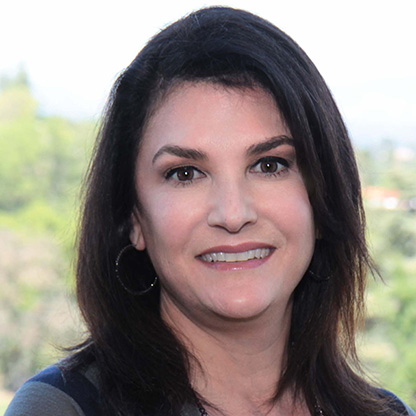 Kari Grubin is a multi-talented executive who has spent the past 20 years leading and managing studio divisions, global post production facilities, corporate departments and groups within trade organizations. Most recently, she served as Vice President of Mastering for Studio Operations at The Walt Disney Studios, where she developed a long-term strategic vision for mastering across the title lifecycle. In that role, Kari served technical lead and key contributor for content specification development and master asset delivery for all distribution windows, resolving planning conflicts, version control and general performance in the area of mastering.

Kari serves on the board of HPA, where she is also the chair of Women in Post Committee and co-creator of the Young Entertainment Professionals Program (YEP). She is an active member of SMPTE and holds three US patents in media and entertainment technology as a co-inventor.