Identifying and Defending Against Cybersecurity Threats: Lessons from an Ethical Hacker 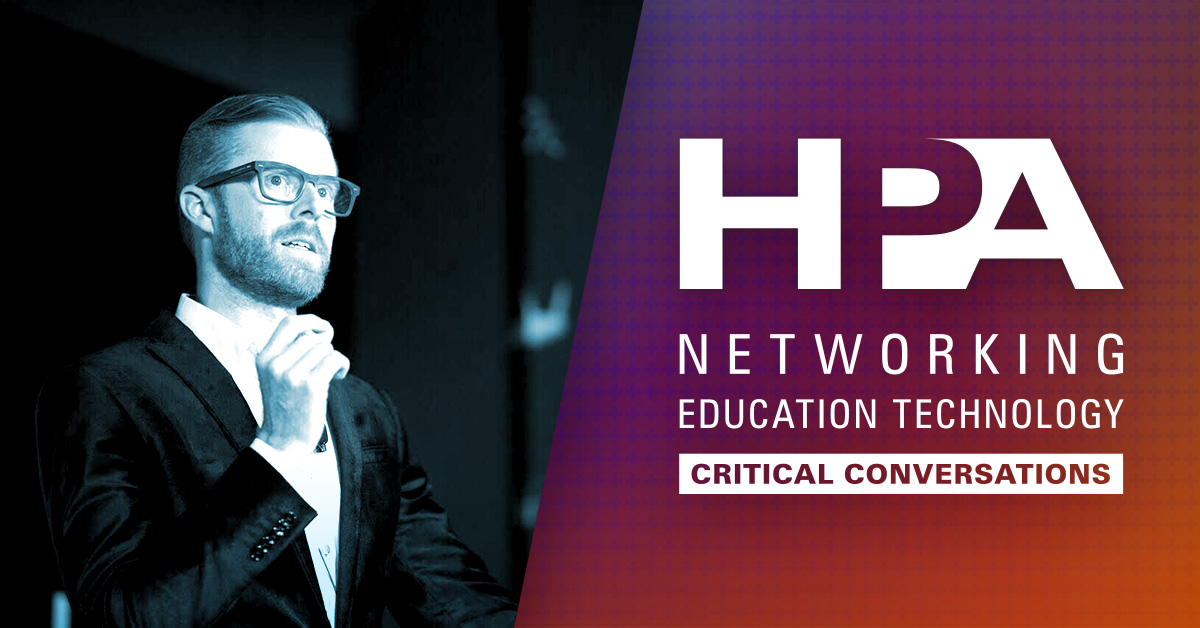 With such a swift and massive move to new locations, new connectivity and workflows due to Covid 19, company leaders today are uneasy about how to defend against hackers, and uncertain about whether their investments in cybersecurity are holding up in their new environments.  Ethical hacker and security consultant Ted Harrington’s many years leading ethical hackers who have discovered security flaws in everything from cars to smartphones to medical devices – Ted joins Critical Conversations co-hosts, Mark Chiolis and James Blevins, and talks about how modern attackers think, how they operate, and how best to defend your precious data, assets and reputation from those that are trying to profit from your good name. 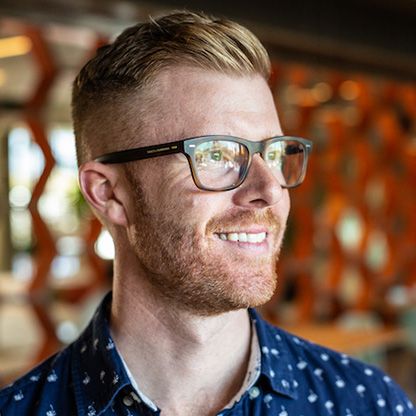 Harrington has been named both Executive of the Year and 40 Under 40, he is one of the organizers of popular hacking concept IoT Village, and he has built a company culture that has twice been named in Best Places to Work. He is a Boston Marathon finisher, and holds a bachelor’s degree from Georgetown University.