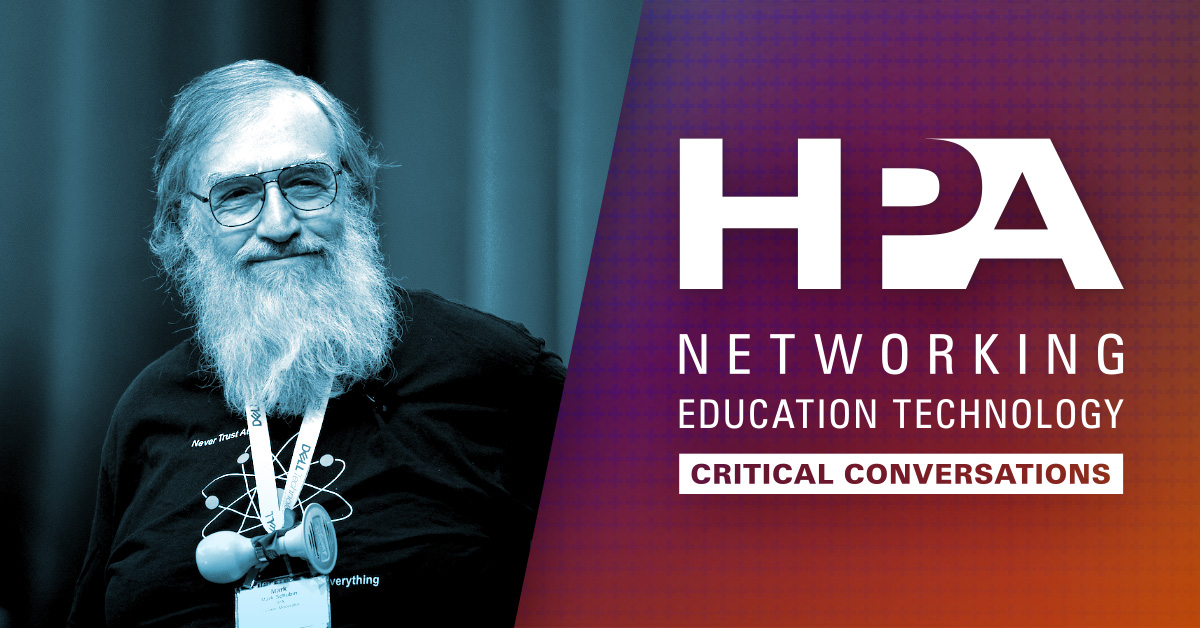 HPA Tech Retreat Maestro Mark Schubin has been chairing the HPA Tech Retreat program since it began. For the first time in over 20 years, we won’t be able to bring 700 HPA friends and colleagues together in person for the event. How will we all connect, learn, network, share 4 days together, and depart smarter and happier? Mark Schubin joins HPA NET Critical Conversations for a look back at past Tech Retreats and what’s in store for the 2021 Tech Retreat “Covid Edition” this coming February. 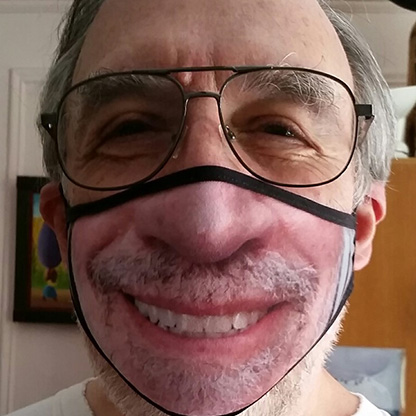 Multiple-Emmy-award-winning SMPTE Fellow Mark Schubin has been working in television since 1967, writing about it since 1972, and chairing the HPA Tech Retreat program since 1998 (before there was an HPA). He has shot for the Rolling Stones, lit Luciano Pavarotti, mixed Stevie Wonder, hooked up the TV in Eric Clapton’s bedroom, and performed forensic analysis for the Woody Allen/Mia Farrow child-custody battle. He worked on Japan’s first regularly scheduled HDTV broadcast, Kazakhstan’s first news network, and Hong Kong’s first cable-TV system. He has also worked on standards ranging from the VU meter to digitally compressed video transmission to the national TV system of Barbados.

His clients range from the Metropolitan Opera to Sesame Street, MTV, The News Hour, the AFL-CIO, the U.S. Congress, and the World Book Encyclopedia. His writing has been translated into French, Japanese, Russian, and Spanish. His blog, http://www.schubincafe.com, is archived by the Library of Congress.