Pulling off 1917 as a single shot was a huge undertaking by the creatives and technologies involved, and garnered them countless awards. In this episode, VFX Editor Myles Robey breaks down the behind the scenes action on this film, including some of the workflow that went into making it happen. 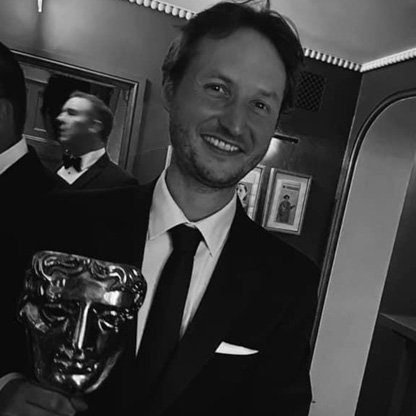 Myles Robey has worked in film since 2006, and specifically in the editorial department since 2009. Currently a VFX editor, Myles has worked in almost every position possible in the cutting room. The films Myles has worked on range from low budget independents to multi-million dollar blockbusters, including 3 that have grossed over $1 billion at the worldwide box office. Myles’ editing work on short films has achieved 4 Vimeo Staff Pick awards and has twice been included in the BFI London Film Festival. 1917 is the second time Myles has worked with director Sam Mendes after 2012’s Skyfall, where he had the role of assistant editor.