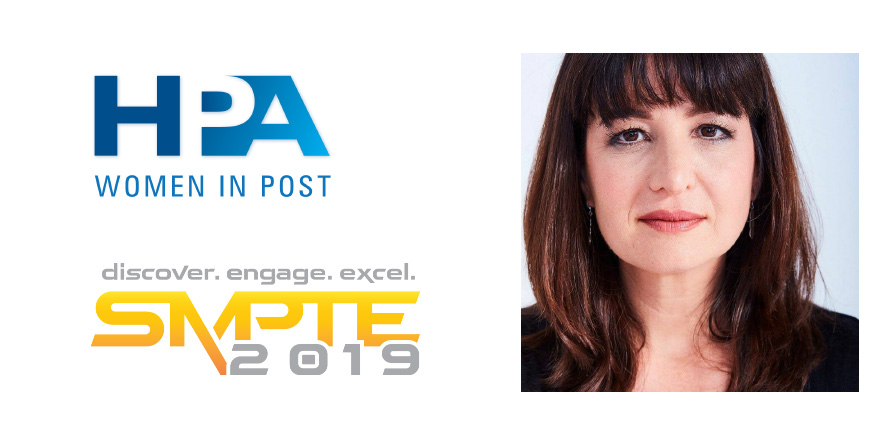 Filmmaker and Creative Pamela B. Green to Speak at Women in Technology Luncheon

Join HPA and SMPTE on October 21 during the annual Women in Technology Luncheon at the SMPTE 2019 annual conference! This year our speaker will be the inimitable Pamela B. Green, whose feature documentary Be Natural: The Untold Story of Alice Guy-Blaché tells the moving and groundbreaking story of the first female filmmaker.

Guy-Blaché played an important role at the birth of cinema. When she completed her first film in 1896 Paris, she was not only the first female filmmaker, but one of the first directors ever to make a narrative film. Be Natural: The Untold Story of Alice Guy-Blaché follows her rise from Gaumont secretary to her appointment as head of production a year later, and an illustrious 20-year career in France and in the United States as the founder of her own studio and as writer, director, and producer. Over the span of her career, she wrote, produced or directed 1,000 films. Yet despite all of her accomplishments, she was virtually erased from history until now.

Green dedicated more than eight years of research to uncovering the real story of Guy-Blaché (1873-1968) – not only highlighting her pioneering contributions to the birth of cinema, but also her stature as a creative force and entrepreneur in the earliest years of moviemaking.

Nominated for an Emmy for the documentary Bhutto, Green has produced main titles, created and advised on internal story sequences and marketing campaigns for films such as the Bourne series, The Fast and the Furious, The Muppets, Rings and several Marvel comic book franchises.

Tickets for the Women in Technology Luncheon may be purchased separately or added to a SMPTE 2019 conference registration package.

Women in Technology Luncheon: Presented by HPA Women in Post and SMPTE