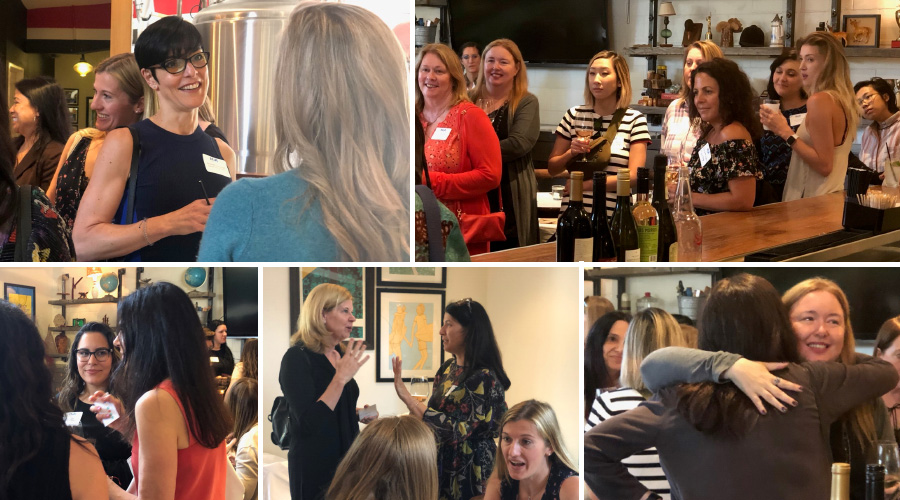 Networking Lunch Event Details – THIS EVENT WAS SOLD OUT!

Adriana will share her story of navigating upward within operations and technology at FOX and her recent pivot to Tubi and a new role in Post Production. We’ll hear about working at a traditional studio vs. a media startup company and learn a bit about FAST streaming and its impact on the M&E industry.

Most recently, Becerra served as Executive Director, Media Services at The Walt Disney Company where she was integral in the asset division during Disney’s acquisition of 21st Century Fox. Prior to Disney, Becerra spent 17 years in a similar capacity at FOX Networks Group where she oversaw asset management of 15 FOX Cable Networks – including FX, Fox Sports 1, and National Geographic – as well as FOX Broadcasting Company. During her time at FOX, Becerra had a major role in the transition from tape to file format delivery, including the launch of various FOX Cable networks that are fully digital. She also helped lead the design and deployment of DALET, the first Media Asset Management system used for all Fox Sports post-production entities.

Previously, Becerra served as Manager in Broadcast Operations at FOX Networks Group where she was responsible for coordinating the receipt of all the key elements for both taped and live events, including high profile games and shows such as American Idol, the FIFA World Cup, the World Series and multiple Super Bowls.

Becerra immerses herself in organizations that have an influential impact in the enhancement of technology and broadcasting. She currently holds a position on the advisory board for Sports Video Group (SVG West) and is an active member of Women in Sports and Events (WISE), Media and Entertainment Service Alliance (MESA), Hollywood IT Society (HITS), and Women in Technology Hollywood (WiTH).

Becerra is a graduate of California State Fullerton with a degree in Business Administration/Marketing. 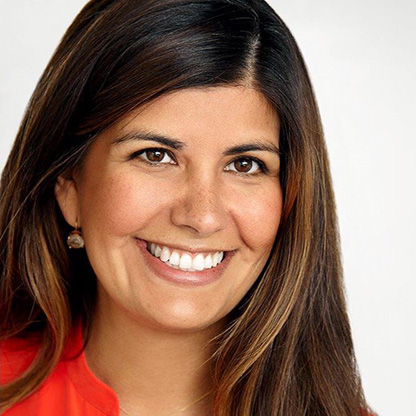 This event is SOLD OUT

Refunds will carry a 10% deduction of the total fee paid to cover processing fees which are assessed both at the time a charge is made and a refund is issued. NO REFUNDS FOR CANCELLATIONS AFTER August 11th, 2022. However, you may transfer a registration to another individual.