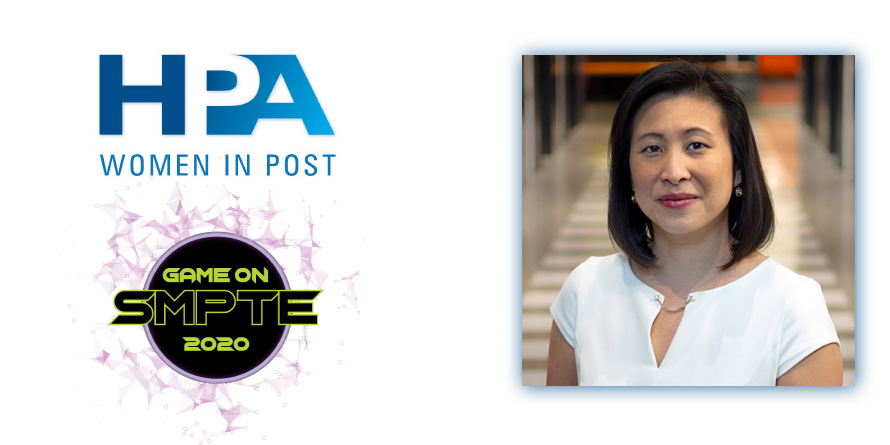 A Conversation with Felicia Yue

Join HPA Women in Post at SMPTE 2020 for a conversation with the dynamic and brilliant Amazon Principal Project Manager Felicia Yue!

Felicia learned to code and play the piano from her mom (a classically trained concert pianist and illegal immigrant turned IBM software developer), earned a degree in economics (and later her MBA), and launched a career in corporate finance before becoming the only woman on the crew of Monday Night Football. There, she helped develop and launch products for fans of the Olympics, Major League Baseball, the NBA, and the Champions League as well as virtual enhancements such as the Emmy Award-winning 1st & Ten line for NFL fans. Now, as a Principal Product Manager for Amazon, Felicia is focused on introducing innovative features that will make watching sports a best-in-class experience on Prime Video.

Felicia will be in conversation with Women in Post chairs Loren Nielsen and Kari Grubin.

Register now for the conversation between Felicia and HPA Women in Post co-chairs Kari Grubin and Loren Nielsen on Thursday, November 12! Use code PTHPA10 for 10% off your registration.