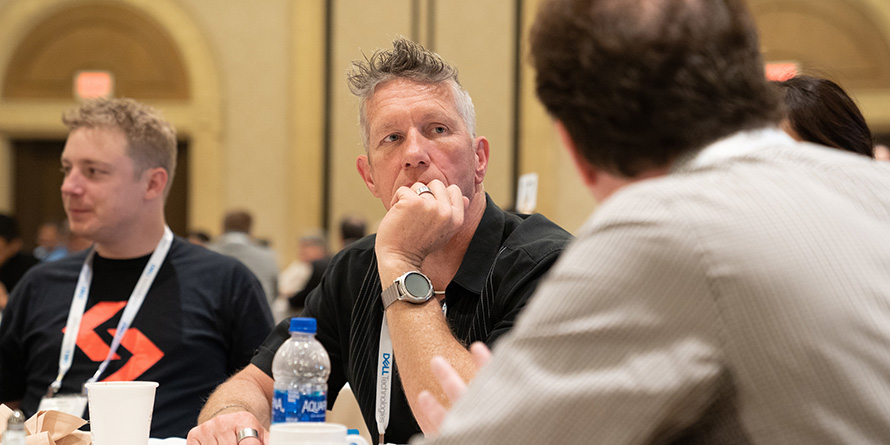 Like everything this year – and this HPA Tech Retreat – the breakfast roundtables, a staple feature of the Retreat, will be both exactly the same and totally different. HPA Tech Retreat programmer and all-around engineering guru Mark Schubin describes the breakfast roundtables as the event’s “Liberty Hall.” “Everything is vetted but the roundtables,” he says. “Anything vaguely to do with our industry is acceptable and actual marketing is allowed.” Or, as he has put it elsewhere, “hosts/moderators may preach, teach, sell, kvell, ask, take to task, referee fights or do anything else that keeps the conversation flowing for an hour.”

The only requirement to host a roundtable (besides a suitable topic) is to be registered for the HPA Tech Retreat. Have a good idea? Contact Schubin, who suggests short titles, such as “AI subtitling” instead of “using artificial intelligence and machine learning to create subtitles for motion picture and television programming and direct streaming.” Because this year’s virtual Tech Retreat is formatted differently, there are five slots this year including two lunches, rather than the typical three breakfasts. Like the rest of this virtual HPA Tech Retreat, for the first time, roundtables are likely to draw participants from around the country and around the globe.

Breakfast roundtables can turn up the heat when the topic is controversial. Schubin recalls that a local TV station showed up to cover the event for two years in a row because they thought the roundtables were so exciting. Schubin remembers one highlight, years ago, when a colonel with the National Imagery and Mapping agency of the Department of Defense did a roundtable on metadata, when nobody knew what it was. “It was attended four layers thick,” he recalls.

The number of tables this year will be on par with previous years. “We’ve typically had around 30 tables,” says Schubin. “We have a limit this year of 30.” But rather than being limited to eight chairs around a table (and sometimes one or two who squeeze in), this year’s roundtables will have a maximum of 12 participants. “The feeling was to choose the number that would best allow the flow of ideas,” says Schubin. “If we had more than 12, it would be difficult to see who was talking and to maintain a conversation where people weren’t cutting each other off.”

Success, defined as a table of 12 interested participants, is not guaranteed, as anyone who’s attended an IRL breakfast roundtable has experienced. Hosts may find themselves sitting alone at their virtual tables, responsible for sticking it out for the full hour.

There is no deadline to claim a roundtable. “The last second is fine if there’s a slot available,” he says. “But it’s first come, first serve.” Of course, instead of a tasty buffet of eggs, bacon, French toast and hash browns, this year’s breakfast round tables will be BYOB, says Schubin, which stands for Bring Your Own Breakfast – or whatever meal suits your time zone. He adds that, topics may be changed up to the last minute at the host/moderator’s sole discretion, and even the host/moderator may be changed. 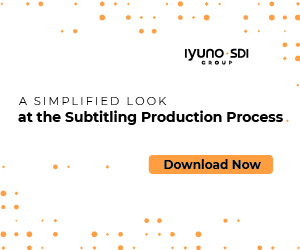