Signal and Transmission Management – Rewriting the Playbook at WarnerMedia During Coronavirus 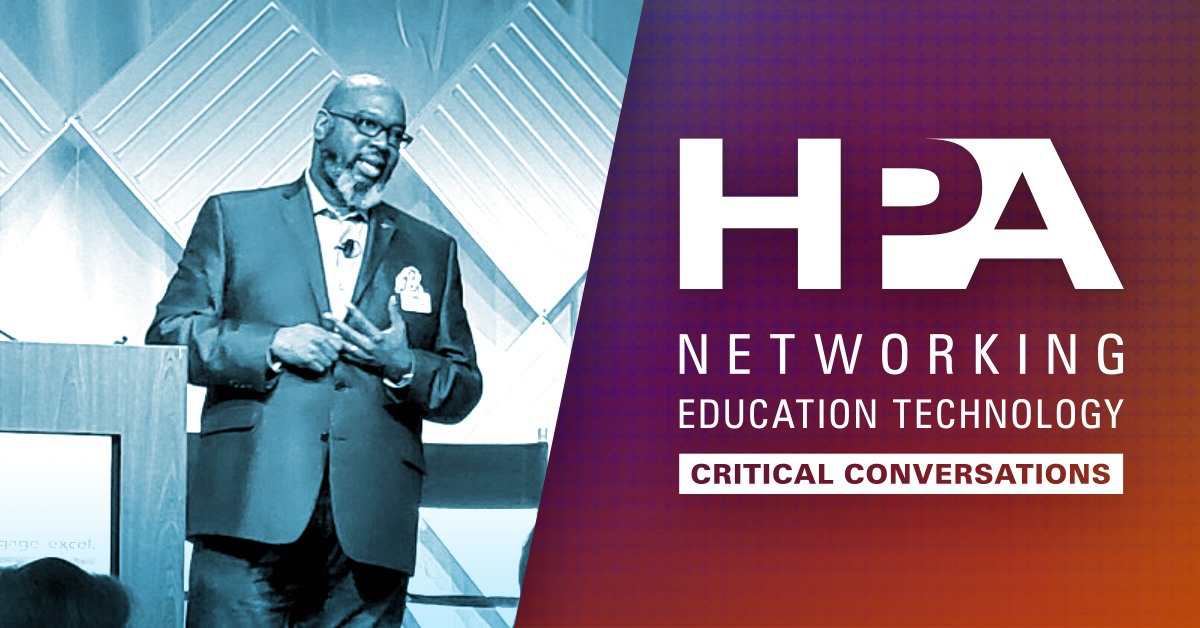 While it’s not ideal to start a new job in the middle of a global crisis, Renard T. Jenkins’ ten years leading strategic direction and operational management for the PBS supply chain prepared him well to take the reins as the VP of Content Transmission at WarnerMedia this spring. Renard lost no time in working closely with his team to get new workflows and solutions on track to ensure that live-from-home late night broadcasts went off without a hitch and live programming was ready to re-start as soon as possible. How did a newcomer keep things “normal” for his new team, while working with them to adapt to the novel live broadcast demands of the pandemic and planning for the amorphous post-pandemic reality?

As a man of color, Renard’s rise through the ranks to senior management positions at multiple companies has afforded him a unique perspective on the benefits of a diverse and inclusive workforce. With Black Lives Matter in the headlines and critical conversations underway at every studio and media company, we took the opportunity to learn from Renard’s work on diversity and inclusion in the media & entertainment industry. 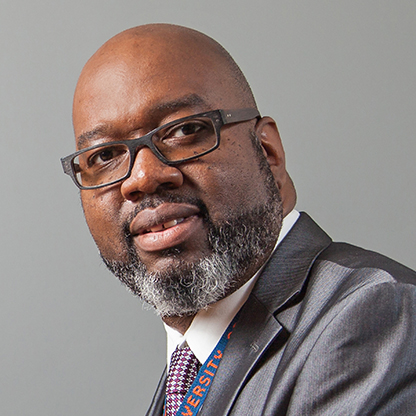 Renard Jenkins has more than 30 years of experience in the television, radio and film industry. He recently joined WarnerMedia as their Vice President, Content Transmission where he leads a team responsible for the day to day strategic direction of the groups that oversee all aspects of content acquisition for Sports, Entertainment and News for all of the WarnerMedia brands. The team also manages remote site connectivity for major live events, the fulltime transmission infrastructure that connects news bureaus, production facilities, affiliates and third-party vendors. He also has accountability for the technical strategy around content acquisition such as an IP infrastructure that delivers greater capabilities for Newsgathering, Sports and Entertainment.

Before recently leaving PBS, Jenkins was responsible for the strategic direction and operational management of PBS’s entire media-supply chain, he also created and lead PBS’s Advanced Format Center. This is a collaborative venture between PBS member stations, vendors and manufacturers. The mission of the AFC is to explore and develop procedures for the creation, processing and worldwide distribution of advanced formatted and enhanced media, content and metadata through traditional as well as new and exciting digital distribution platforms. Jenkins was awarded the Innovator of the Year award in 2017 for his cutting-edge work and accomplishments.

Prior to joining PBS in 2010, Jenkins helped design, build and then lead TV One’s Production Facility which services their marketing, programming, production management, graphics and post production departments. From 2006-2009, he refreshed, updated and managed Discovery Communications’ Technology Center, where he managed five departments and supervised more than 100 employees. While at Discovery, he also served as the operational lead for the implementation of what was then the largest file based Avid Editing/Interplay/ISIS system installation in the U.S.

Jenkins joined Discovery after more than 16 years with CNN. During his tenure, he received two National Emmy Awards, two National Headliner Awards, a Peabody, a DuPont, and a Bronze Broadcast Design Award, as well as many other industry accolades. Jenkins was responsible for helping move CNN into the file based editing/delivery/archive environment through his R&D/Training work with industry leaders such as Apple, Autodesk, Avid, Adobe, Leitch, Pinnacle, and Sony. His volunteer work with local youth in his beloved Bay Area also earned him a Healthy Image Award from the Local Teamsters Union.

Today, Jenkins serves as an Eastern Regional Governor of the Society of Motion Picture & Television Engineers and was named as a SMPTE Fellow in 2018. He is also a past Board  member of AMWA, Co-Chair, of the UltraHD Forums’ Interoperability Working Group and a member of the NABA Technical Committee. He is a Strategic Advisor to the Board of Directors of the Washington, DC Chapter of the National Association for Multi-Ethnicity In Communications (NAMIC) and was recently named as a recipient of the 2020 Broadcasting and Cable Technology Leadership Award.