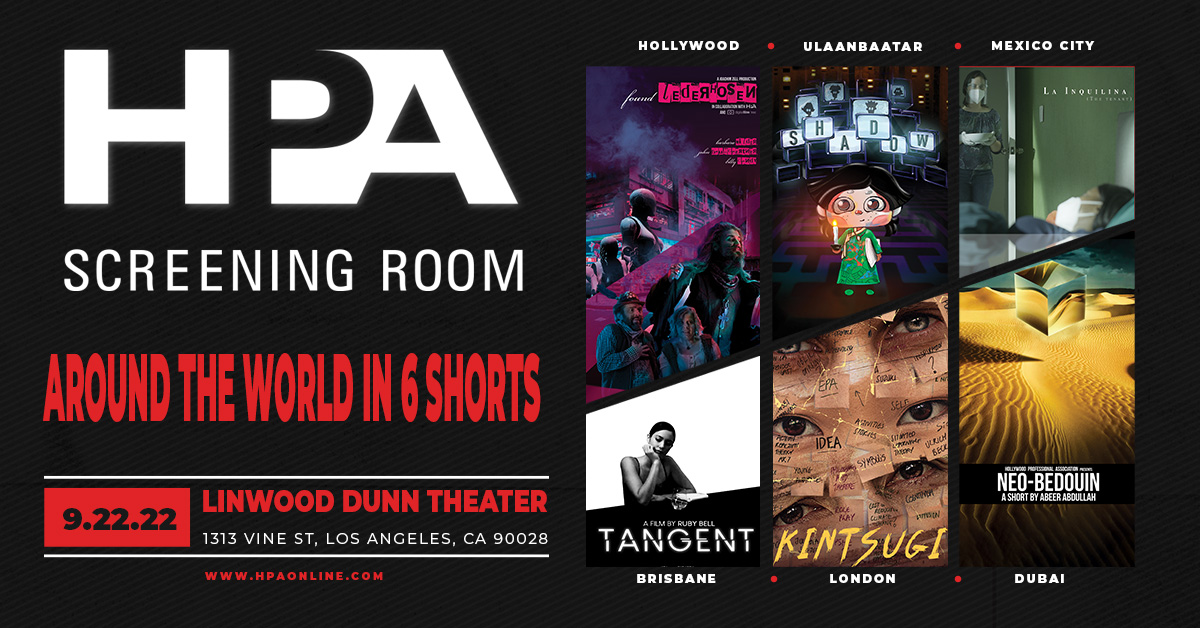 HPA invites you to celebrate the remarkable accomplishments of the filmmakers who brought their talent and know-how to the 2020 HPA Tech Retreat Supersession short films. Meet them as they gather in person for the first time from all around the world. 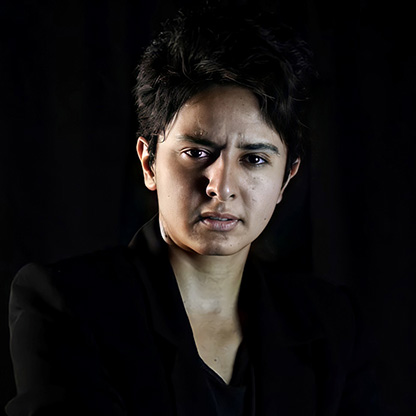 Abeer Abdullah, a Saudi producer and filmmaker based in Dubai. She made her directorial debut with a film that she also co- wrote and produced titled (Trail of lights) which was to be first screened in Riyadh, Saudi Arabia, at The Golden Falcon Film Festival- (2018) in Riyadh, after re-Opening cinemas in Saudi Arabia. Her work highlights psychological stories in an artistic manner. She believes through being a filmmaker she has the power of telling stories that inspire change. 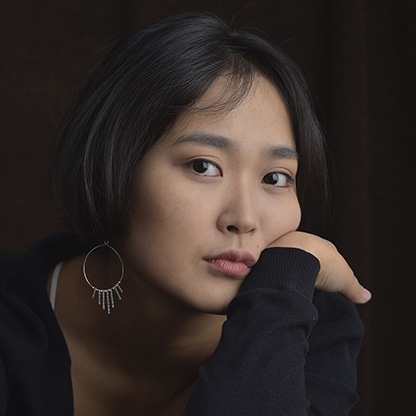 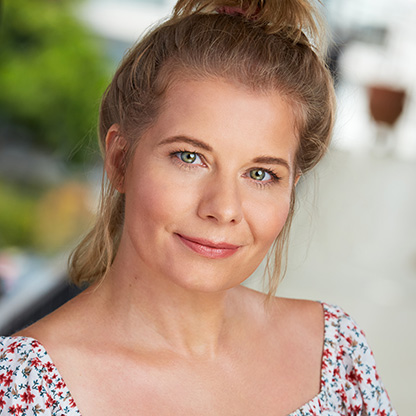 Barbara Wilder is an international actress, comedian and filmmaker. She was born in Austria and is related to filmmaker Billy Wilder. She is a classically trained theater actress who has worked in the UK, Germany, Austria, India and in the USA.  She currently lives in Los Angeles where she is the CEO/producer of two production companies LAFilmAndVideo and BWilderProductions. 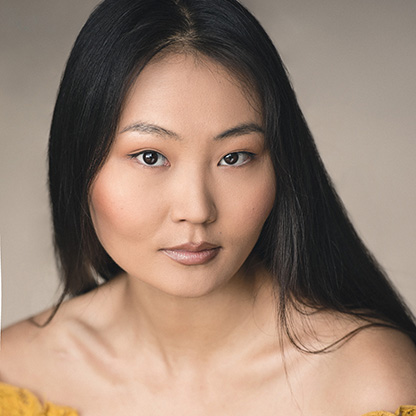 Bayra Bela is a Mongolian actress and producer who studied her Masters in Acting for Screen at the Royal Central School of Speech and Drama in London, as a recipient of the Chevening Scholarship. She is currently filming the recurring role of Solongo on the AMAZON Original Series “The Power”. This original series is based on the Women’s Prize for Fiction novel by Naomi Aldermen and being directed by the Emmy award-winning director Reed Morano. Some of her previous credits include the Netflix series “Marco Polo”, Steven Seagal’s “Attrition” and Christopher Coppola’s “Sacred Blood”. She has also starred as a leading actress in a number of films in her home country of Mongolia. In 2019, she won the “Best Actress Award” at the 41st International Women Filmmakers Festival in Florence, Italy for her role for Blue Destiny. 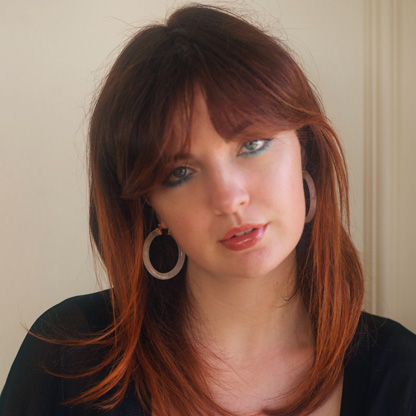 Ruby Bell is a second-generation female filmmaker from Sydney and Los Angeles. She has combined her love of photography and storytelling into her own compelling films – already establishing a signature style of stomach drop endings. 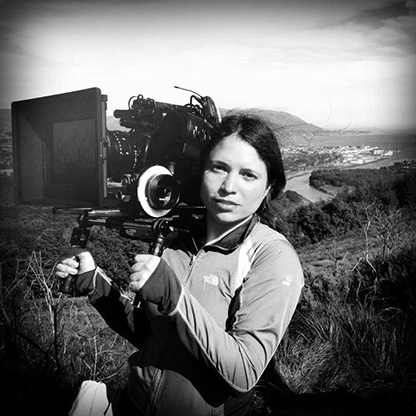 I was born in 1983 in Paris, France but my parents are Mexican. At the age of 6 years old, my family moved back to Mexico City, and they decided to enroll me in a French school, Liceo Franco Mexicano.

Since I was a child I dreamed of making movies. Being caught up between two cultures made me understand the diversity that exists in the world. I have always been amazed by human behavior and the relationships we have between each other. The desire to capture, explore and create different worlds is what drove my passion in film.

I studied in Vancouver Film School, in Canada where I graduated as a cinematographer. I came back to Mexico in 2006 and started working in commercials, shorts, documentaries and music videos, first in production and later as a focus puller. Between 35mm cameras, video cameras, production, focus pulling and second units, 6 years went by.

Always looking for a way to improve I decided to go back to school and do a Masters Degree in Cinematography at the prestigious National Film and Television School in the United Kingdom.

I am a member of the International Collective of Female Cinematographers and I am founder of Apertura, a women association of cinematographer in Mexico.

All attendees will be required to show proof of full vaccination and wear masks indoors.

This is a free event