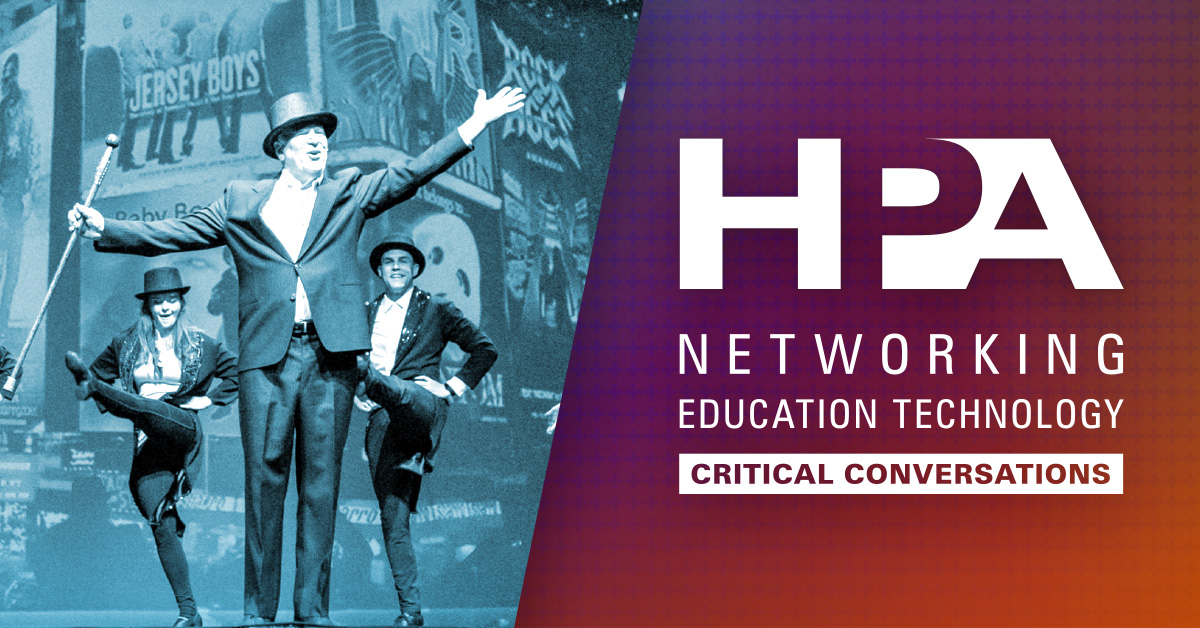 Composer, audio engineer, and dialogue editor Elliot Anders is among the industry members whose businesses have thrived over the last 9 months.  25 years into a voiceover career, Elliot and wife Kate relocated to a foothill community in Northern California for a change of pace.  Five years later, the recording studio he built in the new house is in high demand.  MTVG Director of Business Development and HPA Board member Mark Chiolis sits down with Elliot to talk about recent projects, key requirements of home studios in today’s environment, new workflows and opportunities with studio, independent and freelance projects. 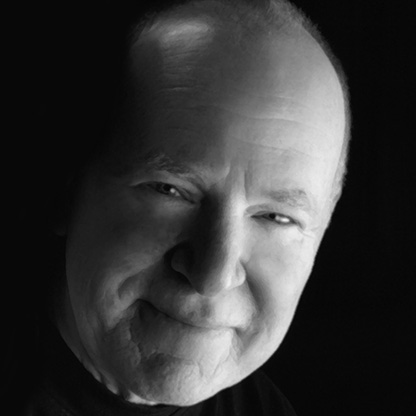 Elliot Anders began playing in a band in 7th grade and wrote music in his 20s, eventually receiving his Film Scoring Certificate from UCLA and scoring four films for Roger Gorman. Composing projects have included You Made Me Love You, a musical based on the life of Judy Garland, and a comedy-documentary on ventriloquism, I’m No Dummy. He received a Golden Reel Award for the animated TV series, Casper, and two Emmy nominations for excellence in dialogue editing on Disney’s animated TV series, Aladdin and Recess. Elliot’s favorite recent work is Doc McStuffins, winner of the 2014 Peabody Award. His current projects include Ada Twist, Scientist and Pretzel and the Puppies, and he continues to write music and work as a freelance audio engineer.