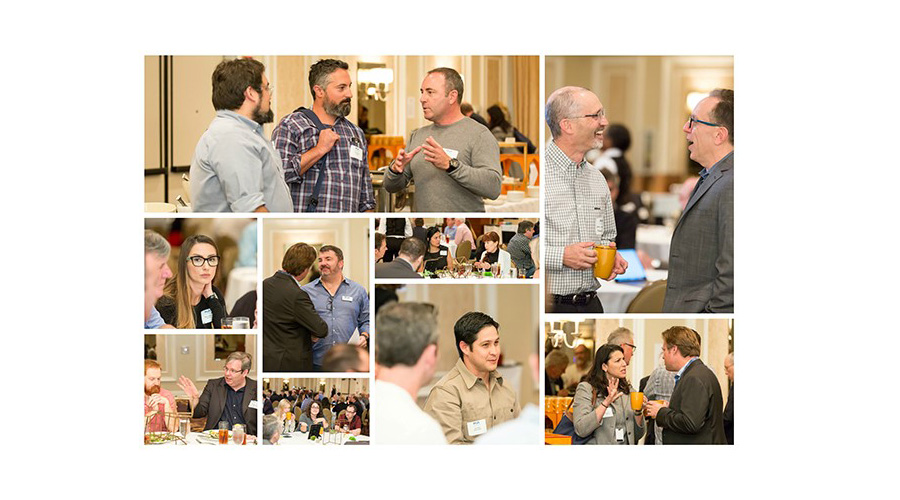 With every major media company launching its own streaming network while accelerating demand for content, this is one conversation you can’t afford to miss! Three panels will be followed by the NET roundtables hosted by the people working at the forefront of this media sea change.

More panelists will be announced soon!

Networking, access, and education: NET events keep you on the cutting edge of the tech issues affecting your business. Register now!

Greg Ciaccio, creative technologist, is passionate about finding new technology and workflow solutions for the Motion Picture and Television industry. Greg has served in executive operations management positions for Creative Service divisions at Ascent, Technicolor and Deluxe, and has led product development teams creating leading-edge products including Technicolor’s DP Lights and Deluxe’s Mobilabs near-set dailies solutions. In 2014, Ciaccio, along with key members of the ASC Technology Committee’s DI Subcommittee, won an HPA Judges Award for the creation of the ASC/CDL, now a commonly used format for the exchange of basic primary color grading information. Ciaccio serves as Chair of the ASC Motion Imaging Technology Council’s Workflow Committee, which includes Lighting and Advanced Data Management Subcommittees, as well as the ACESNext Working Group. He is also a member of the UHD Committee. Additionally, he is a Hollywood Manager of SMPTE and a member of HPA, founding member of DCS and is an adjunct professor at CSUN teaching Post Production Management for Film and Television. 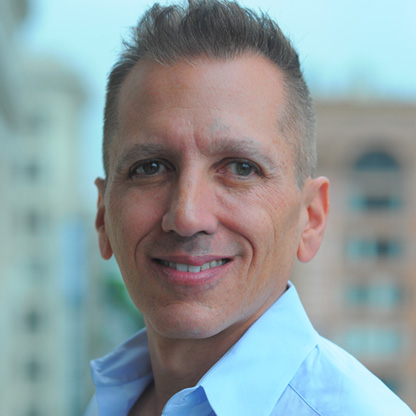 Saker Klippsten is Chief Technology Officer of Zoic Labs and has been CTO of Zoic Studios for 17 years (since inception). He has been active in the Media and Entertainment industry for over 19 years. He oversees software development and custom pipeline processes that span a broad spectrum of facility management, visual effects and computer graphics in film, television, and experiential projects. He is responsible for the creation of Zoic’s infrastructure and compute farm, global studio infrastructure, storage and networking, and improving multi-site workflows and communication. With a background in architecture and engineering he has spoken at numerous industry events such as the Creative Storage Conference and National Associate of Broadcasters (NAB) for EMC-Isilon and Qumulo Networks. 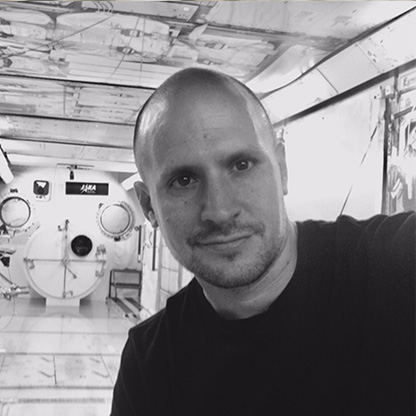 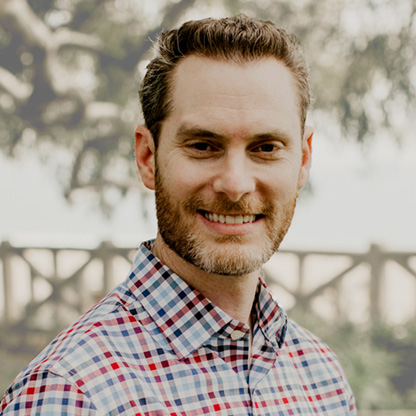 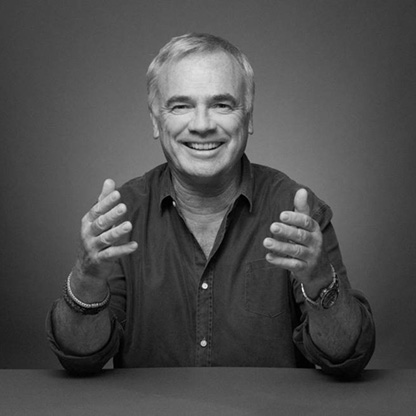 Chuck spent 15 years in various senior level roles at Technicolor including Chief Commercial Officer, President of their Digital Division and CIO. After Technicolor, Chuck founded the 2nd Screen Society and successfully lead the Unicorn Media team as the Chief Revenue Officer through rapid growth and ultimately to a successful acquisition by Brightcove. Currently he is leading the rapid growth of Sohonet — splitting time between London and LA as CEO — and serves on board of the Hollywood Professional Association (HPA). Additionally, Chuck continues to advise several start-ups in the space. He holds an MBA from the University of Notre Dame where he graduated with honors and a BS in Computer Science from Wake Forest University where he graduated with honors. 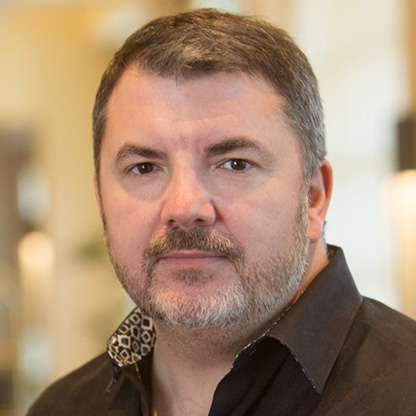 Lee Rierson is Head of Business & Operations for wiip (word.idea.imagination.production), a new, global, digital, talent-driven studio distinctive in its commitment to letting talent do what talent does best – create. wiip supplies programming to most of the major OTT/streaming services and premium cable outlets, including its newest series DICKINSON on the newly launched Apple TV+ platform. Lee leads the company’s business negotiations and strategies both domestically and internationally. Prior to this, Lee served as Chief Operating Officer for both FremantleMedia North America, a production and distribution company responsible for shows such as American Idol, America’s Got Talent and Family Feud, and for Shine America, producer of shows including The Office, Ugly Betty, The Bridge, Masterchef and The Biggest Loser, which is now part of the Endemol Shine Group, a multinational TV and digital production and distribution outfit. Lee is also an attorney who has practiced in the labor and employment and entertainment fields and served for many years earlier in his career as a business affairs negotiator for the ABC Television Network. He is a graduate of UCLA and the UCLA School of Law, and currently serves as Vice-Chair of the Board of Directors of the KCRW Foundation, supporting NPR’s flagship affiliate in Southern California. 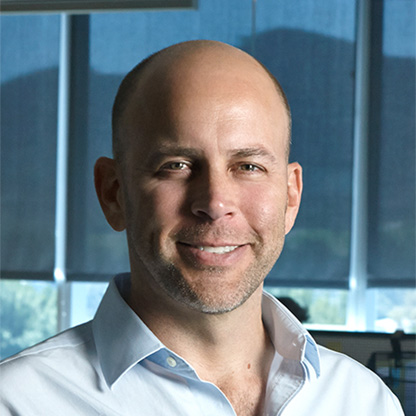 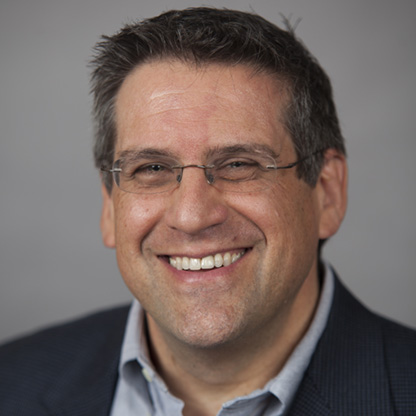