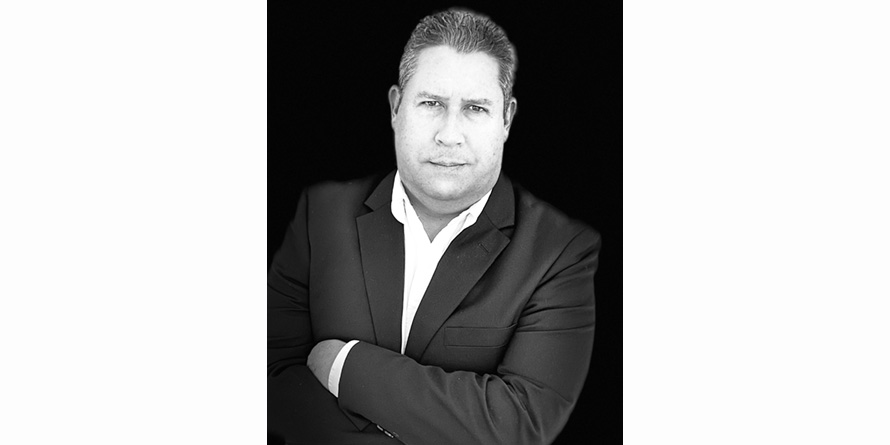 Following consecutive years of record growth and a massive increase global demand for its intelligent file transfer products, Signiant is excited to announce the hiring of JP Garza to lead its expansion in Latin America. As a veteran of the media and entertainment industry, Mr. Garza has accrued a wide range of expertise over more than twenty-five years in the industry. His resume includes work with Sony, HP, Harris, Omneon and Ooyala where he has helped bring transformational technologies to the top media and entertainment companies across the region. Mr. Garza will be based in Miami which will serve as Signiant’s hub into all corners of Latin America.

Signiant is well-known across the industry for its intelligent file transfer software and its leadership in cloud-native SaaS. Signiant’s SaaS platform now connects more than 25,000 businesses across the global media supply chain. Its customers cover all facets of the industry including the world’s top studios, broadcasters, sports leagues and teams, gaming companies, streaming providers as well as all walks of post-production and media distribution. The footprint includes companies from every country in the world who rely on Signiant to move petabytes of high value content every day with speed, reliability and security. Through this Signiant has become the trusted broker of content exchange both within and between companies and as the globalization of media continues, it is important for Signiant to increase its presence in Latin America.

“I’m excited to join one of the fastest growing companies in media technology and a recognized leader in the cloud era,” said Mr. Garza. “Cloud technology is changing the way companies create and distribute content and that is opening new opportunities in Latin America allowing content creators to participate more readily in the global economy and for platforms, new and old, to deliver content to their consumers from all parts of the world. This is an exciting time to be in media and to be joining such a hot company.”

As media companies extend their reach and embrace new consumer delivery channels, distributed content storage has become the norm ⎯ putting Signiant in the increasingly pivotal role of providing unified access to valuable media assets anywhere in the world, whether they are in the cloud or in an on-premises data center. The evolution of the industry, combined with Signiant’s early leadership in the use of cloud technology in media, has paved the way for Signiant to be thought of more strategically by the market. Many of the world’s largest media companies are bringing Signiant to the table as a strategic partner as they look to make cloud and SaaS solutions work for their businesses. This is certainly true in Latin America, making the addition of Mr. Garza an exciting move for Signiant at this time.