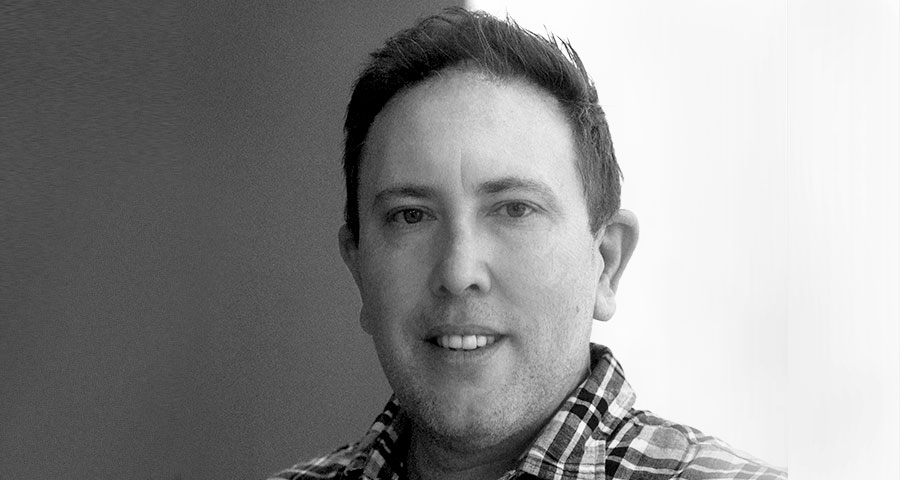 Company 3 has announced the addition of another talented and experienced film and TV Colorist to its artist line-up. With over two decades creating impressive work on major features and episodic programming, Tony Dustin has been sought after for his artistic eye and collaborative working style. Recent work includes the powerful feature film Harriet and the series Cherish the Day from the writer/director/producer Ava DuVernay.

“I am thrilled to be joining Company 3 in Toronto,” Dustin says. “The team has an impressive body of work. I was drawn to the city by its great reputation as a major film and TV hub.  It’s a unique opportunity and I can’t wait to get started!”

“Tony is the perfect complement to our team,” adds Company 3 Toronto VP/Managing Director James Fraser. “We have all been very impressed with the incredible work he has done in Los Angeles and we are very excited to begin working with him here.”

Born in Utah, Dustin spent much of his youth in Palm Springs, CA. A part time job at the then-major LA-based post house Editel helped him discover his love of filmmaking and post. After honing his craft at various post companies, he moved to Technicolor where he assisted Stephen Nakamura (now Company 3’s Co-head Feature Post), soon becoming a sought-after Colorist in his own right. Dustin will begin work immediately on a slate of feature film and TV work.